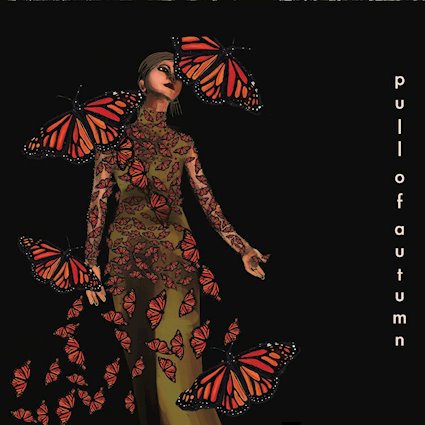 The first taste of the band’s fourth album ‘Beautiful Broken World’, The Pull of Autumn mastermind Daniel Darrow incorporates elements of granular glitch synthesis to the track, the end result being a daring mixture of dub, jazz, spoken word and electronic music. The accompanying video was created by Rick Humphrey from This Twisted Wreckage, who also appears on this album.

Long wishing to collaborate with Mark Stewart, the opportunity finally arose for Darrow thanks to Scott Crow of Emergency Heart Records, through which both Darrow and Stewart have released music. Fortunately Stewart, known for his experimental postpunk-jazz explorations and his production and remixes for such artists as The Fall, The Slits and Nine Inch Nails, thought it was a great idea.

‘Beautiful Broken World’ is an ambitious 15-track undertaking that began in early 2020 and involves a number of iconic artists. They include Philip Parfitt of The Perfect Disaster, Stuart Moxham of Rough Trade postpunk band Young Marble Giants, Luke Skyscraper James of I.R.S. recording artist FASHION and John Neff, who has contributed to multiple David Lynch films and is also a member of David Lynch’s Blubob.

The Pull of Autumn is a ‘super group’ of sorts, with songs orbiting around Rhode Island artist Daniel Darrow from Johanna’s House of Glamour and involving numerous emerging and notable musicians from the local music scene and from far abroad. The band debuted with their eponymous album in 2018, followed by ‘Afterglow’ in 2019 and ‘Small Colors’ in 2020.

‘Outlaw Empire’ is out now, available across online stores and streaming platforms like Apple Music and Spotify, as well as Bandcamp, where the “Beautiful Broken World’ album (slated for release on December 9) is already available for pre-order. 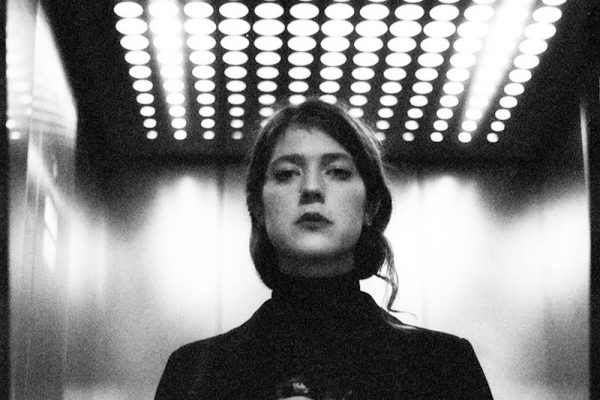 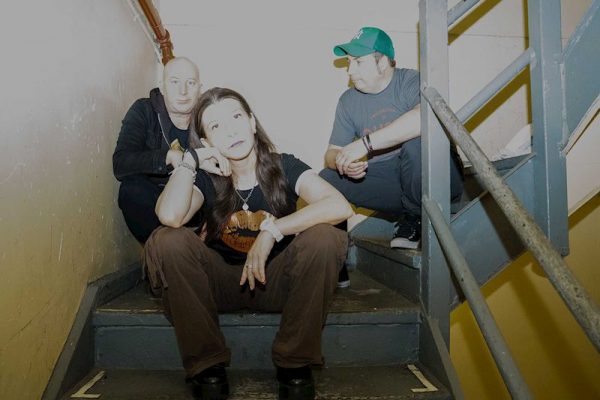 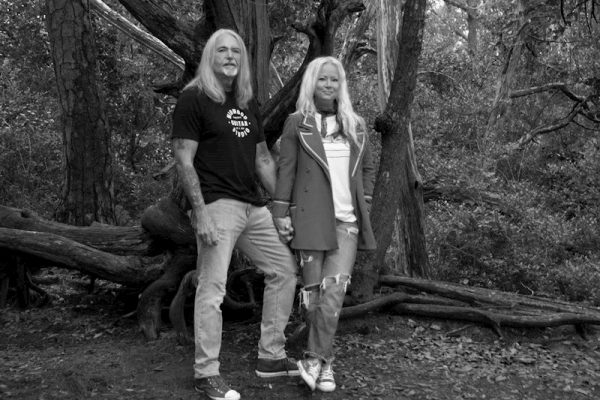