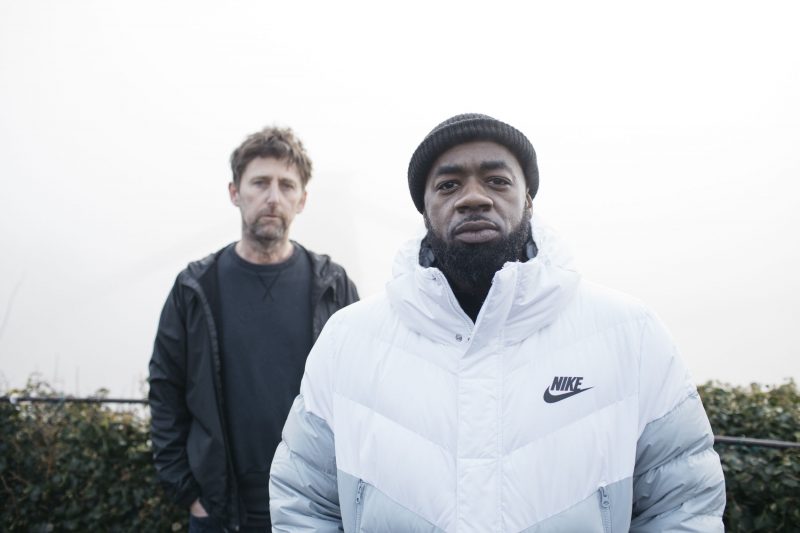 Groundbreaking electro-dub duo Ree-Vo have announced that, on July 29th, they’ll release their debut album ‘All Welcome on Planet Ree-Vo’ – 10 tracks that punch with a mix of red-eyed paranoia and playful future funk – along with a limited edition 10″ vinyl featuring collaborations involving NØISE, Object Object, Dälek and iconic industrial dancehall artist The Bug. with his remix of ‘Protein’.

Ree-Vo is Bristol’s Andy Spaceland (AKA Andy Jenks) and T. Relly. Recorded, produced and mixed by Andy at Bristol’s Christchurch Studios, known as the home of ‘Mezzanine’-era Massive Attack, this album was tweaked and fine-tuned during the summer of 2020.

This project really could only have formed in one city, steeped as it is in Bristol’s decades of less conventional hip hop and bass music. Heavily shaped by the local scene and artists synonymous with hip-hop and reggae’s cultural social commentary, such as the Bug and Flowdan, Nas, Kojey Radical, Rob Smith,  Massive Attack, Big Cat Burns and Mantronix.

“Our sound has the life blood of sound-system bass culture carried through veins of hiphop and rave. I describe it like that BCuz it’s a live and living thing not just a sound, though essentially it is Bristol Dirt. Both me and Andy, as individuals, have very different sounds but as a duo, the sound for me is totally of one, which is Rare throughout collaborations. The sound just fits. It’s edgy, consciously upbeat and fun yet seriousness throughout – such as life,” says T. Relly.

“This release has been a long time coming. Me and Andy met through a mutual friend and instantly became friends, when that shit happens the universe has already decided on something great happening. With that we never gave up on Ree-Vo throughout multiple frustrations, let downs and genre life getting in the way.”

In spring of 2022, Ree-Vo released a limited 7″ of the ‘Spacebox’ EP with stunning original artwork by Shepard Fairey (OBEY), featuring remixes by Batbirds (the duo of Joe Cassidy AKA Butterfly Child and Aaron Miller) and NØISE (the musical collective of Joe Cassidy, Shepard Fairey, Merritt Lear and John Goff). Earlier, Ree-Vo also released  ‘Combat’ and a powerhouse remix of this track by iconic UK electronic music producer Surgeon (Tresor Records).

In April, the duo released the juggernaut ‘Groove With It’, growling out polemic against the relentless cacophony,, which T. Relly describes as “what I see in the struggle and ongoing battle, but also the resilience, humour, originality of people living in the system of seemingly two sides”. They’ve also unleashed the remix-based compilation ‘Dial R for Ree-Vo’.

T. Relly is Bristol hip-hop royalty – known in the community variously for his links to all of the city’s major club nights, his passion and support for the most disadvantaged (through his work with the youth and prison leavers), through to compering stages at St Paul’s Carnival and his seminal 2018 album with DJ Rogue ‘Let Them Know’. He collaborates with many crews including Innalife and Killer Crab Men.

After leaving art school (where Brian Eno was his examiner), Andy Spaceland got involved in bass music upon moving to Bristol, first with Static Sound System and a collaborative 12” with Rudy Tambala (AR Kane) as Sugarboat Vs Sufi, before his band Alpha signed to Massive Attack’s Melankolic label, whilst also becoming their tour DJ. His CV of collaborations range from Smith and Mighty and Horace Andy to Elizabeth Fraser and Madonna, having released music on Dj Die’s label Gutterfunk as White Bully. Andy is also part of 5 Billion in Diamonds with LA producer Butch Vig (Nirvana, Garbage) and is working on new material with Mark Stewart (The Pop Group), as well as Adrian Sherwood.

On July 29th, the album will be released on turquoise-blue gatefold vinyl, CD and digitally via Dell’Orso Records and Southern Record Distributors (SRD). Upon purchasing the album, folks will also receive the orange vinyl 10″ (in limited quantity) featuring four remixes and collaborations involving The Bug, Object Object, NØISE and Dälek. Pre-orders are now available at https://lnk.to/Ree-VoEDDA52. 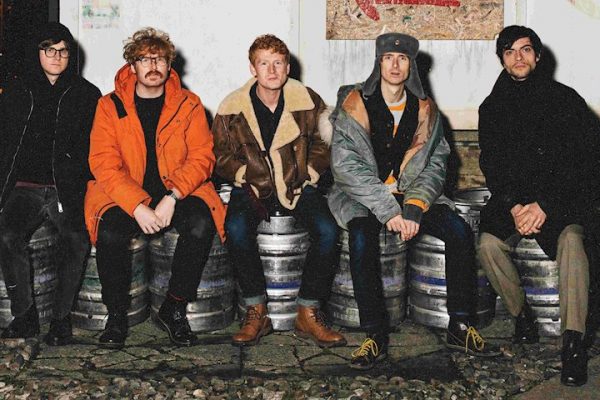 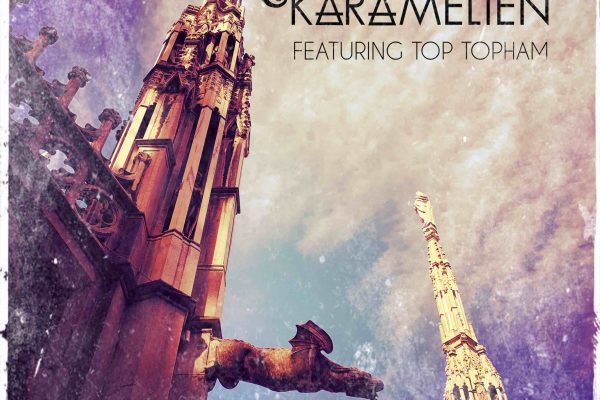 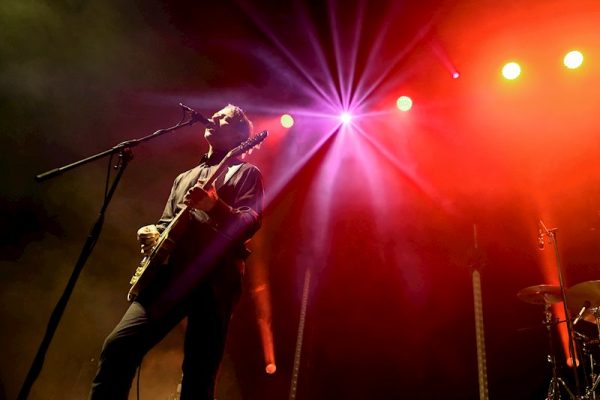