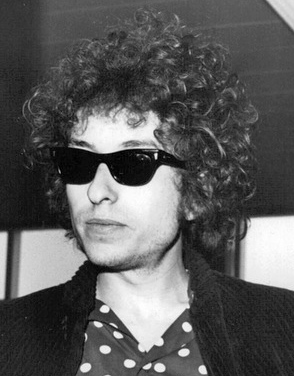 People have yet to amaze. Why should song writing not be considered writing, where the intense intertwining of words is just as complex as writing a novel, although in a case of a novel or a book you have at least 5000 of words to create a statement for people to read and to internalize, meanwhile a song at most will be 1 page of written typed up lyrics.

I believe that it’s phenomenal in a way that our generation doesn’t recognize songwriting as something worthy of a Nobel Prize.  Whoever says he doesn’t deserve it go write a good song that will be sung by generations, not 1 generation but 3 generations at least.

This award puts song writing in the same echelon as poets and writers. For all those songs Bob Dylan has been crafting for generations to sing along to, shouldn’t such a craft be recognized, and why not with a Big Bang?

The big question is will Bob Dylan be happy?

I believe he deserves this award more than 75% of awards that are given away to modern music aficionados.

If Bob Dylan will stay true to his character he doesn’t need any awards on his shelf, he knows that he was a channel and therefore one more award will not take away his genius if he decides to walk away from planet earth today and not say another word to the masses.

He has spoken and his genius will live on, but this award will declare to the rest of the poets and writers who chose to deliver their words in the form of music that their art and craft has found one more place of honor. 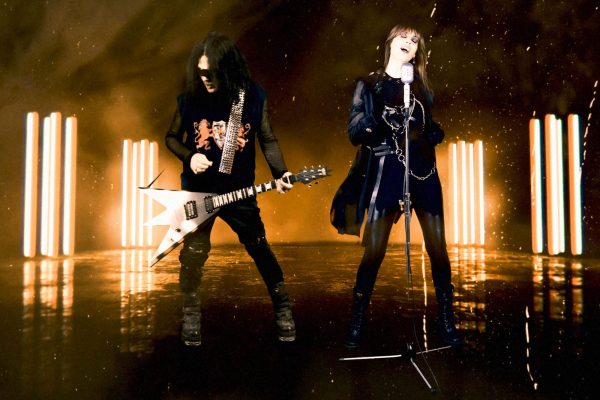 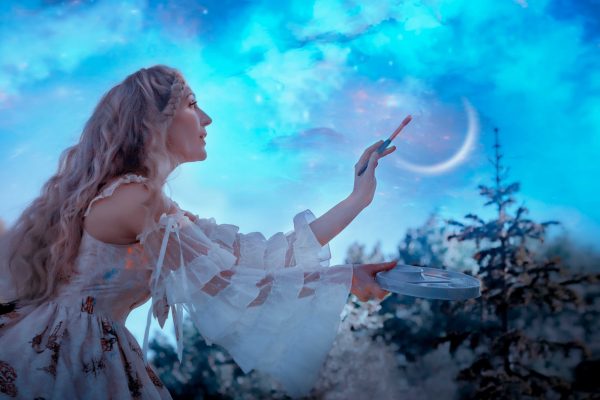 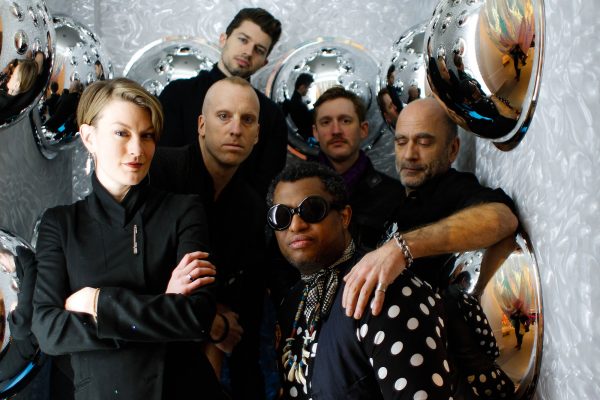 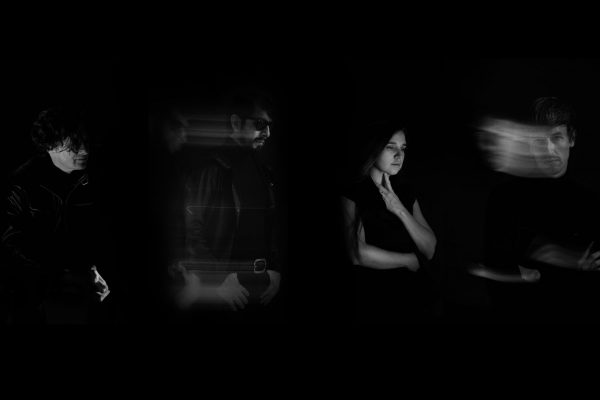