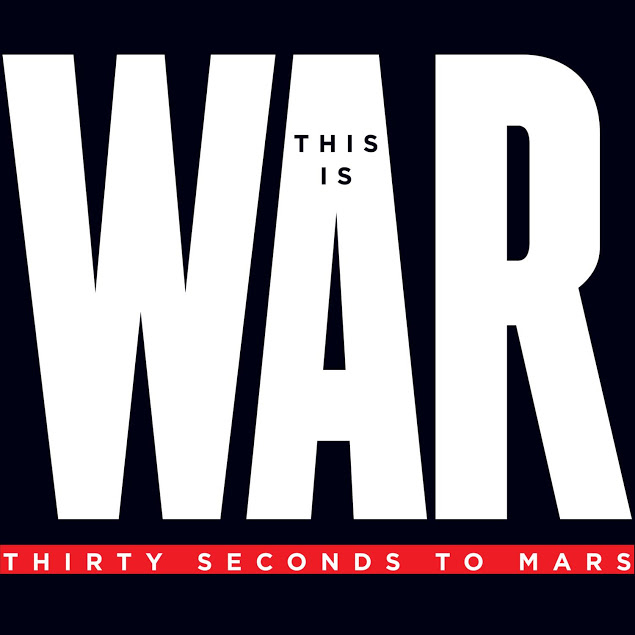 Telling harsh truths about the Telling harsh truths about the modern music business, this riveting and award-winning documentary gives intimate access to singer/actor Jared Leto (“Requiem for a Dream,” “Dallas Buyers Club”) and his band Thirty Seconds to Mars as they fight a relentless lawsuit with record label Virgin/EMI and write songs for their album “This Is War.” Opening up his life for the camera during months of excruciating pressures, Leto reveals the struggles his band must face over questions of art, money and integrity.

What did I learn from watching the movie “Artifact” last night?

I learned that the artist, having signed themselves to a label, always ends up being screwed by a clause in the contract that no one reads. If they attempt to break free, it ends up turning into a lawsuit. If they lose, it ends up costing the artist a lot of money.

Promoting an artist is an art form.

Lots of bands started out promoting themselves non-stop. Then the label hired the company that was doing all the marketing. Therefore, the marketing is that necessary step that took the music to the people, that in return would go see the artist live, buy their music and buy their merchandise.

As a result, after a yearlong lawsuit, 30Seconds to Mars went back to EMI to get their album promoted, since as they said in the movie they couldn’t promote it themselves naturally. In the end the album got promoted and they went on a worldwide tour, selling 2 million albums, but the EMI remained saying they owed them 1.7 million.

So in the end, dealing with a label is a dependency where you feel like you are asking them for something and in the end they give it to you, but you will end up owing them for life. And that’s how they make their money, by turning artists into their property, by claiming that, “We gave you money now you work for it.”

Being on a label is kind of like a bad version of a Credit Card.

So ask yourself, do I want to have a 100K+ credit card debt?

So Labels are like a dying dinosaur that’s making it’s last roar. The truth of the matter is that the music business is not dead, it’s just transforming itself into a more robust way of existing. A new template is being created where the artist, instead of the label, carries most of the weight, but in the end the artist isn’t owing money to some company for the rest of their lives, but actually make money on their own art.

Previous Advice for drummers and how to get epic sound with Leo Freire.
Next How to put together and start booking shows that matter 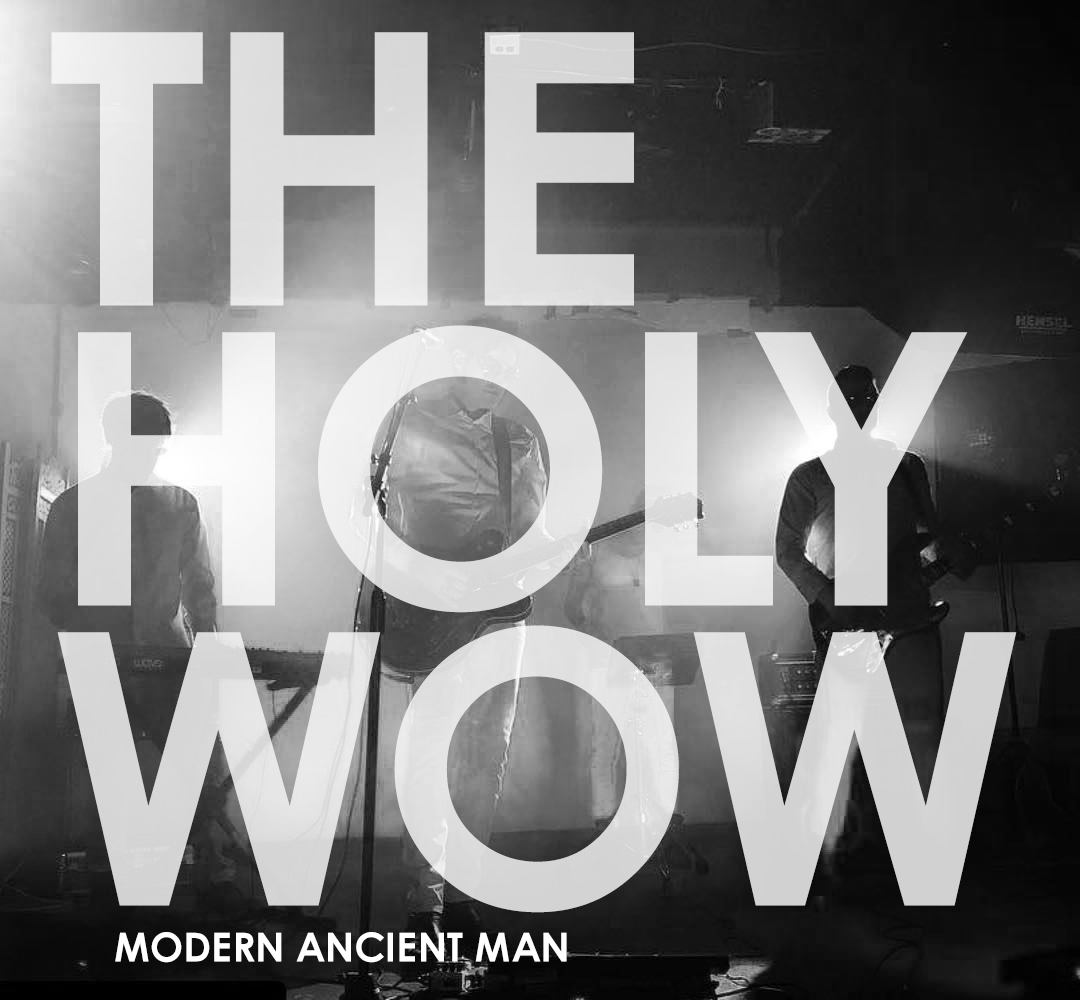 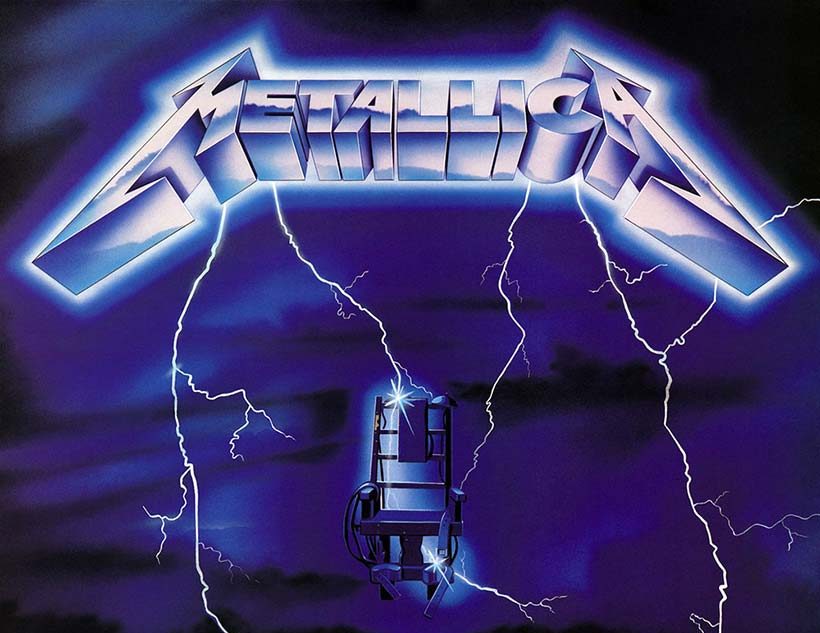 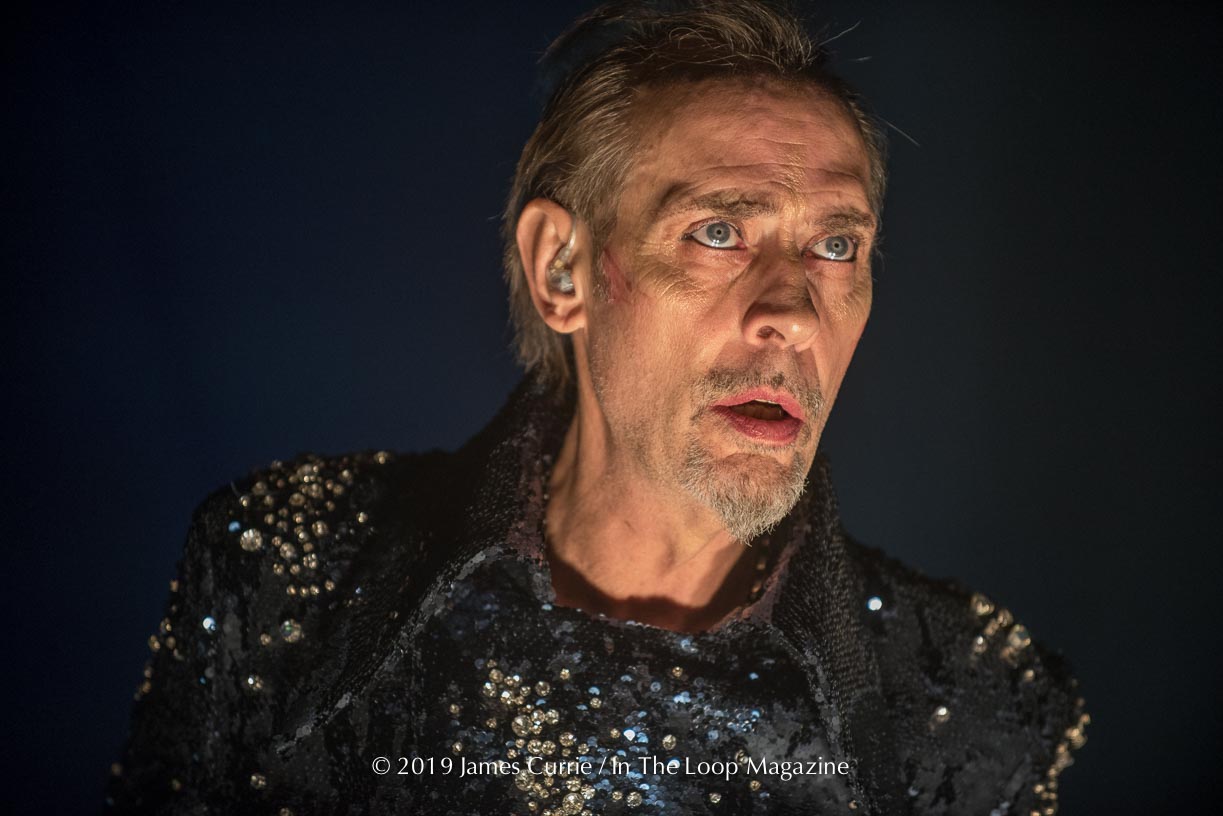 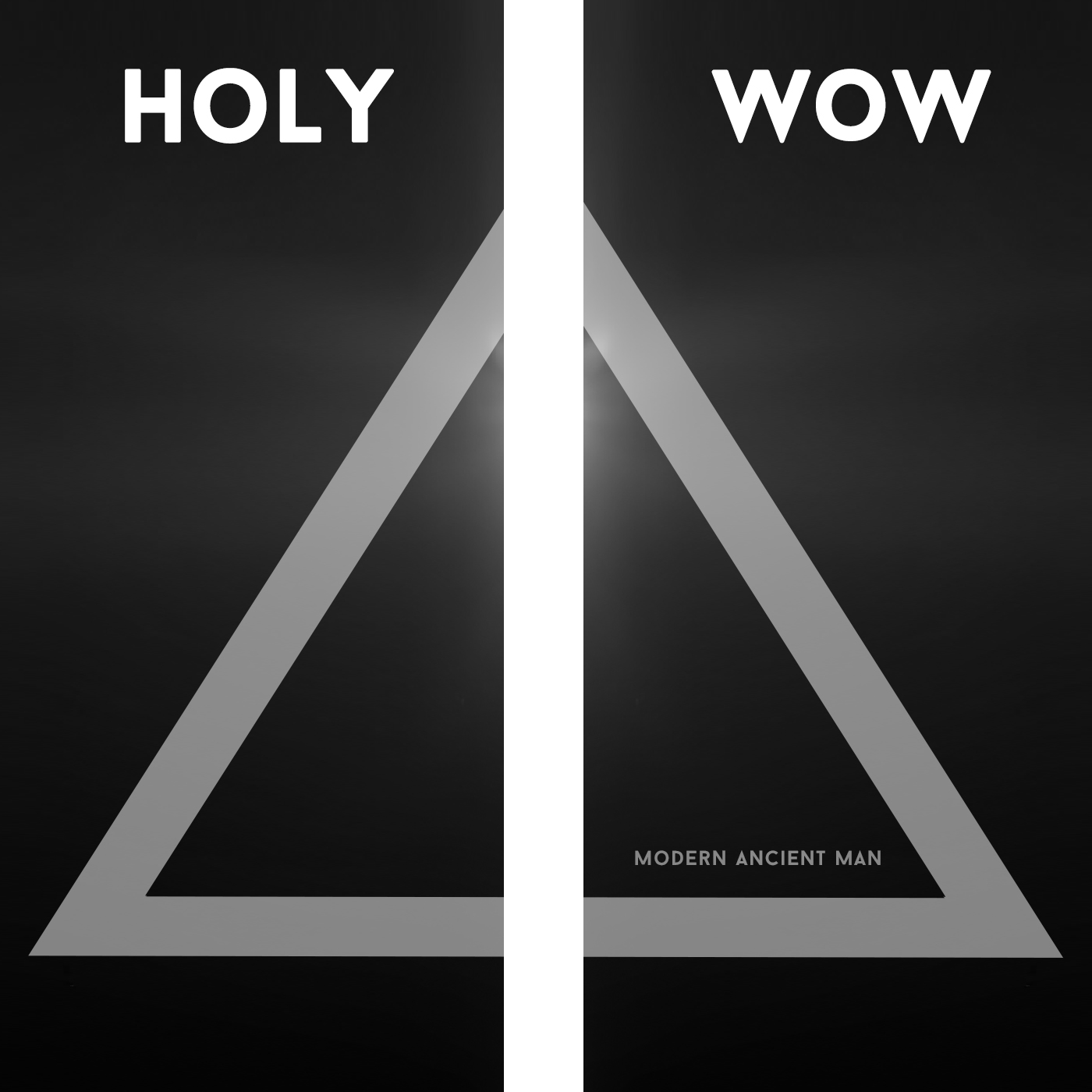