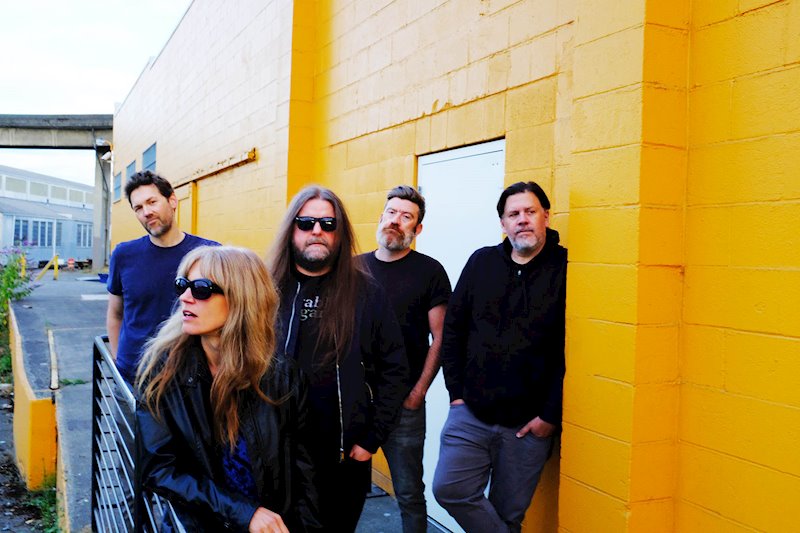 Earlier, Black Nite Crash released the lead track ‘The Take’, a storyteller-led pulsating noir singalong with a trippy silhouette-laden video. Both tracks preview the most diverse set of songs the band has ever released, combining their trademark fuzzed out guitars with some newer flavours. 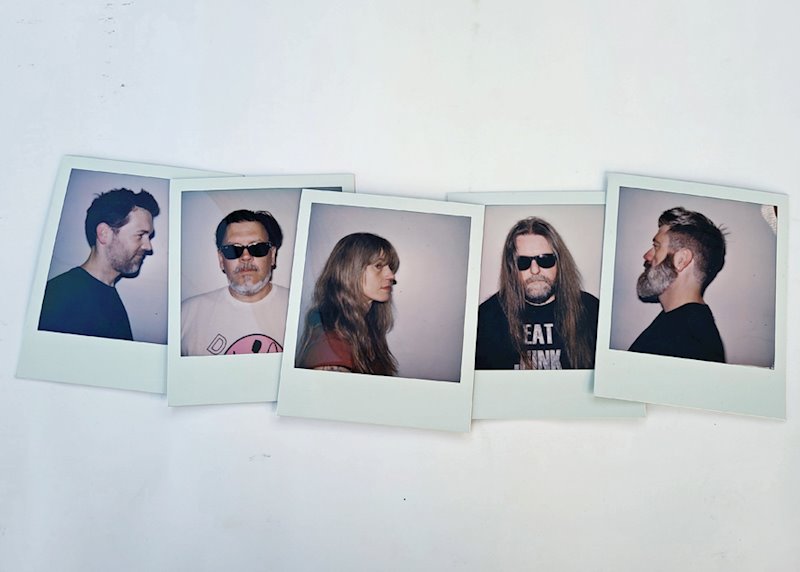 “The lyrics for ‘Sugarwave’ started out as scenes from a dream wherein my husband pulled some rather out-of-character capers. It got me thinking about dreams he’s told me about, where I did strange or terrible things, and what that might mean about our perception of each other — and even whether there was some hidden truth to the dreams. The song eventually developed into an impression of the gap between people’s true internal selves and how everyone else perceives us, and the attempt to bridge that gap, impossible as it may be. But the desire to be known can be at odds with the allure of likes and compliments and approvals and little dopamine hits — and that’s the Sugarwave,” says Claire Tucker.

“The energy of the song is undeniable – we can’t keep still while playing it. We haven’t done anything quite like it in a while. It’s another piece on the new record that feels, for us, like a bit of a departure from the last few albums. We’ve been trying to let the songs just come and guide us rather than trying to force things to sound like some preconceived notion of what the band should sound like”.

Work on the ‘Washed in the Sound with Black Nite Crash’ LP began before the pandemic, the songs a reflection of a band finding its feet again, with (then) relatively new members Claire Tucker and Sharim Johnson putting their imprint on this batch of songs. Then lockdowns began before tracking could be completed.

“This is the band’s fifth full length in nearly twenty years of existence, and it looks to be the start of a period of more frequent releases as we work through our backlog of unreleased recorded songs, not to mention the surplus of new material we’re working on even now,” says Jim Biggs.

As of September 20, ‘Sugarwave’ will be available everywhere online, including Apple Music, Spotify and Bandcamp.  The ‘Washed in the Sound with Black Nite Crash’ LP will be released on October 14 through American boutique label Neon Sigh.

To celebrate their new album, Black Nite Crash will be playing a handful of live shows, beginning with an October 8 album release show at Seattle’s The Central Saloon, followed by the Portland release show at The Six on November 5. 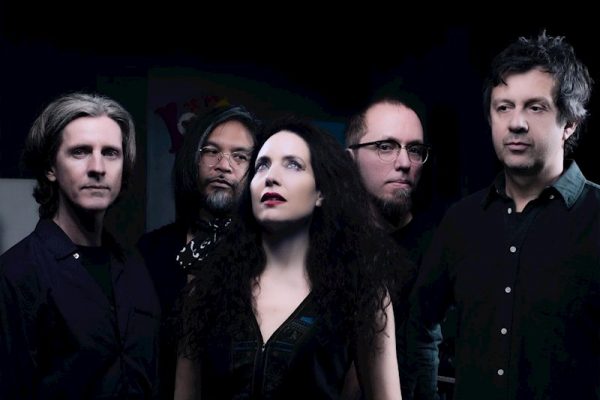 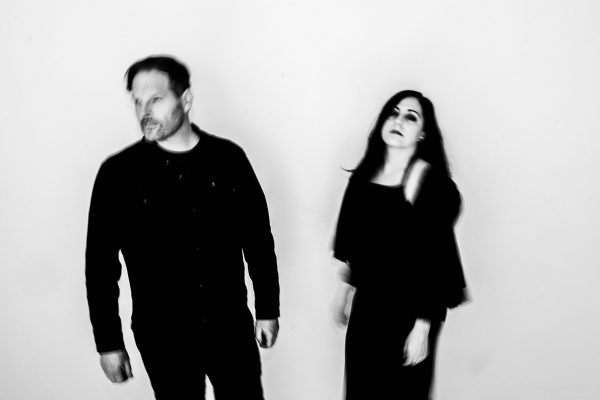 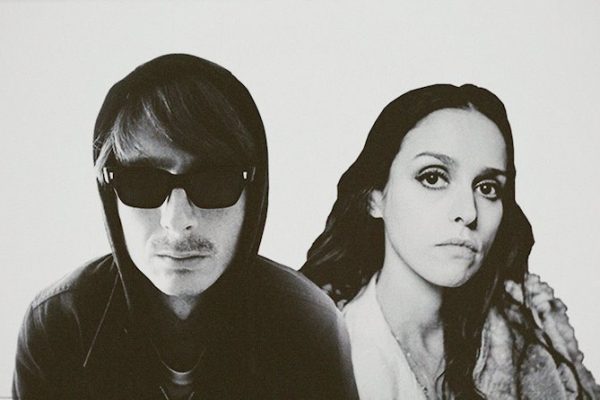 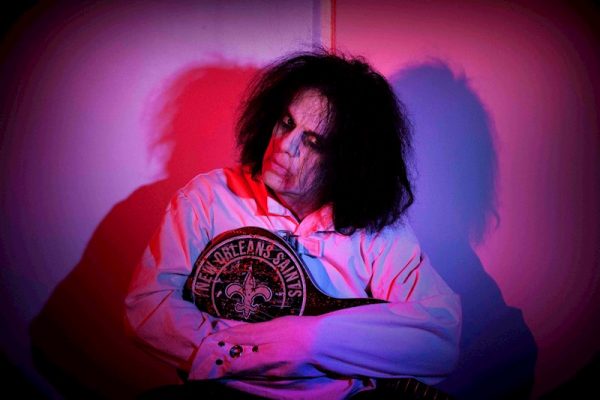