The Academy of Sun offers rad lesson on new single 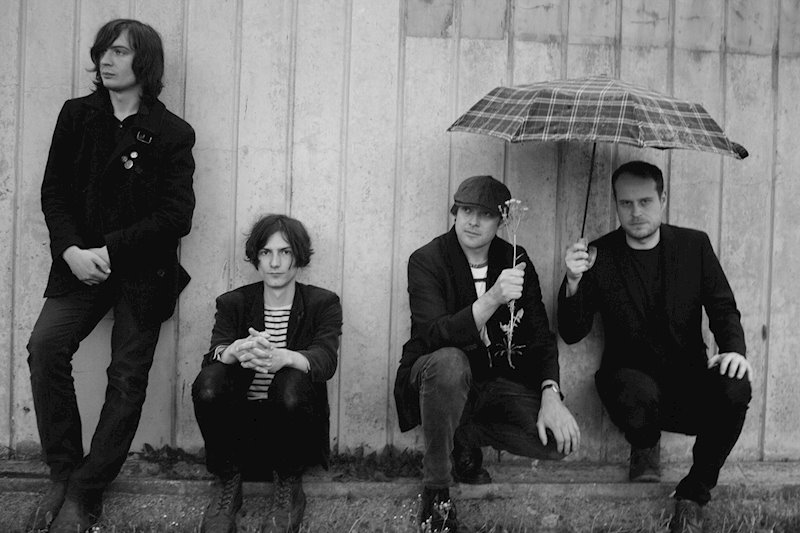 “The Academy Of Sun are some of the most exciting musicians currently operating in the UK…. fantastically dedicated, prolific and talented… currently at the height of his creativity” – Stuart Braithwaite, Mogwai

”A song-suite of liberation, violence and ambition that is rich in promise and dizzying in its potential” – The Quietus

“One of the more intriguing bands out of Brighton… clever, beautiful, ambitious and expansive. Brilliance from the first to final second” – Louder Than War

Brighton-based The Academy of Sun has released their double A-side single ‘It Is Finished When It’s Destroyed / Ghost Foxes’ digitally. Originally induced into the world by Graham Duff‘s sublime vinyl-only imprint Heaven’s Lathe, the label has broken suit by releasing these two new tracks on streaming platforms and online stores for the first time.

This is the first new music from the ‘queer, gnostic, orchestral post-punk’ duo since their ambitious 2020 album ‘The Quiet Earth’. Here, they extend their sonic range into even darker and more cinematic territories.

This release was mixed and mastered by visionary producer Randall Dunn (Thurston Moore, Sunn O))), Danny Elfman, Earth, Mandy OST). Bristling with detail and is truly cinematic in its sweep, ‘It Is Finished When It’s Destroyed’ lyrically vivisects the present horror of UK politics, while ‘Ghost Foxes’ satirizes “conspirituality” in a searing post-punk assault.

“‘Ghost Foxes’ was left off of ‘The Quiet Earth’ because it didn’t sound splenetic enough – with new recordings all round I think it’s accurate to say we’ve now accomplished that aim. Here are some of my most sarcastic, insidious lyrics (once again boasting a Herzog quote). Our guitarist Guy’s pod-racer guitar made our ear lobes pleat with joy when we first heard it,” says Nick Hudson.

“‘It Is Finished When It’s Destroyed’ is amongst my proudest compositions. The title is a mutation of the art adage “art is never finished, only abandoned” (and evolves a premise expressed in a track called ‘Charboy In The Cinders from The Quiet Earth’). It was awesome to work with Randall Dunn, sonic alchemist, this time around, especially as a unifying presence given we forged these tracks during one of many brittle, maddening lockdowns. The modulating B-section with its hissing synths and skittery drums is designed to evoke dizzying, levitational plateaus. If there’s a third record on the horizon this is certainly an indicator of terrains it might explore”.

Their music is centred on the nuanced song-writing and vocals of Nick Hudson, whose work Julian Cope once described as “Bill Nelson singing Scott’s ‘Angels Of Ashes’… highly fucking beautiful in a gazing together into Biba mirrors with smeared lippy kind of manner.”

Curated by writer, broadcaster and DJ Graham Duff and manufactured by Bladud Flies!, Heaven’s Lathe is dedicated to bringing out the highest quality 7″ singles, releasing one album (limited to a 100 copies) each month on lathe-cut vinyl with engraved centres.

Tags: The Academy of Sun 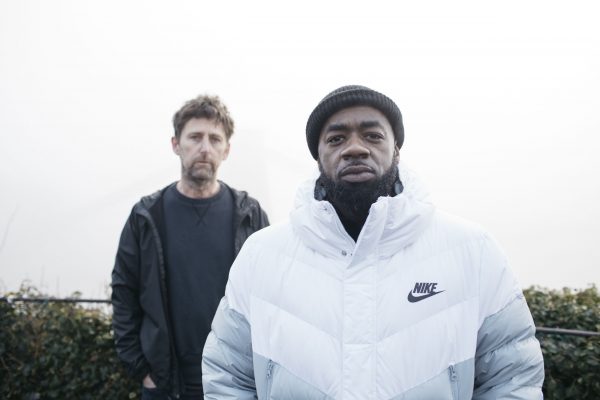 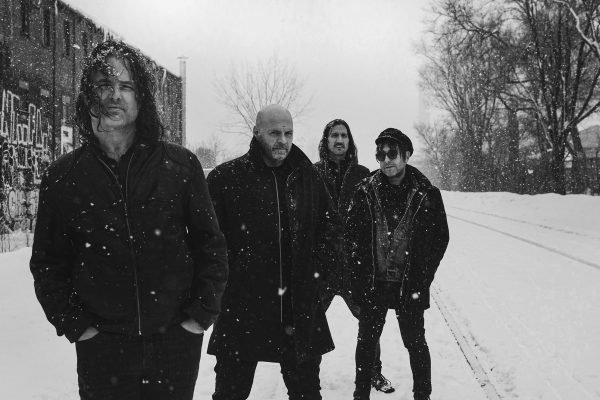