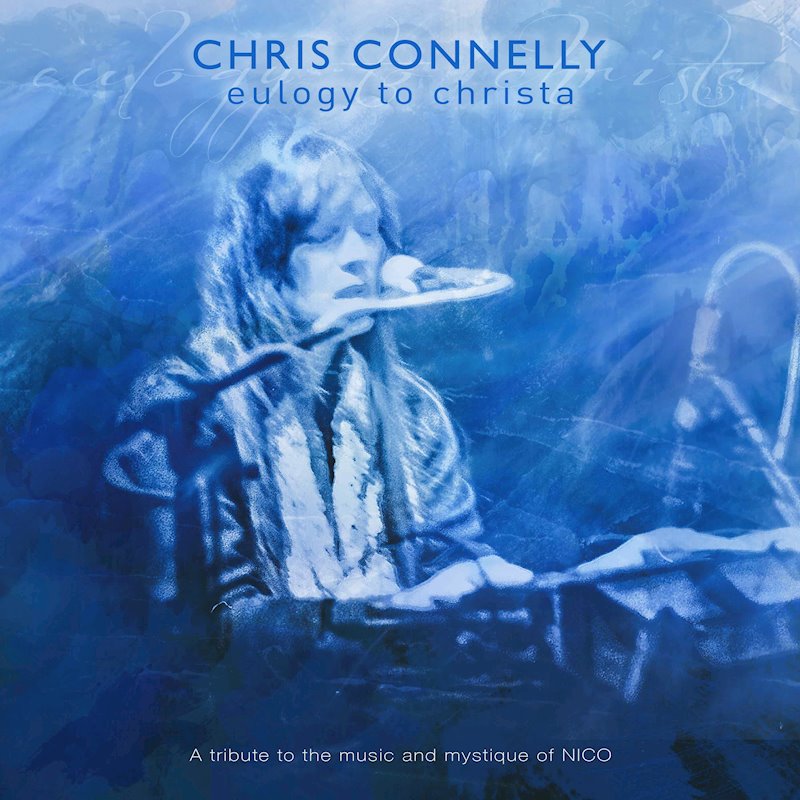 Alternative music legend Chris Connelly has released his new single ‘Eulogy to Lenny Bruce’, revealing an accompanying video by Emma Kathan. This is the first offering from a new record paying tribute to the iconic Nico, The Velvet Underground muse and one of the most unique, tragic and misunderstood female artists in the history of music.

Now based in Chicago, the Scottish counter-culture icon had initially planned to release 10 tracks, presenting his own versions of her songs, but Connelly then decided to write a string of additional compositions, spanning Nico’s life. The result is the 24-track ‘Eulogy to Christa: A Tribute to the Music & Mystique of Nico’, to be released in late autumn by Shipwrecked Industries in the USA and Easy Action in the UK.

Heralded by some as Connelly’s finest vocal performance, ‘Eulogy to Lenny Bruce’ appeared on Nico’s 1967 album ‘Chelsea Girl’. Penned by the tragic Tim Hardin about the equally tragic Lenny Bruce but with slightly altered lyrics, Nico’s sorrowful delivery is laced with anger at Bruce’s death.

On this album, Connelly worked with producer and long-time collaborator Chris Bruce, who is a band member of Meshell Ndegeocello and also worked with Seal, Aaron Neville, Bob Dylan, The Waterboys, My Brightest Diamond, Cheryl Crow and Sam Phillips.

‘Eulogy to Christa’ is a labour of love, empathy, sadness, acting and channeling, along with Chris’s adoration of the dark corner of rock inhabited by the Velvets and their peers. This album sees Connelly purposefully adopt the personas of Nico, Lou Reed and John Cale – even Andy Warhol makes a cameo!

“I was not a stranger to her music, I had been playing The Velvet Underground & Nico to death for about a year, but knew nothing of her solo work until Cosey Fanni Tutti played me ‘Desertshore’ whilst I was visiting her in London in the summer of 1980,” says Chris Connelly.

“Nico’s output was spartan. At that age, I didn’t know why, but I was drawn in deep to the myth, as well as the myth of Lou Reed, The Velvet Underground and the concentric rings of influence in their wake, like so many musicians.”

The album was also inspired by the book ‘You Are Beautiful and Your Are Alone’ by Jennifer Otter Bickerdicke, who contributed to album liner notes, noting “This is a record to be played at full blast, all the way through, as a commemoration not just to Nico the person, the musician, but to art for art’s sake, for making something because it is important and needs to be done – an idea that is as rare and precious as Nico herself.” 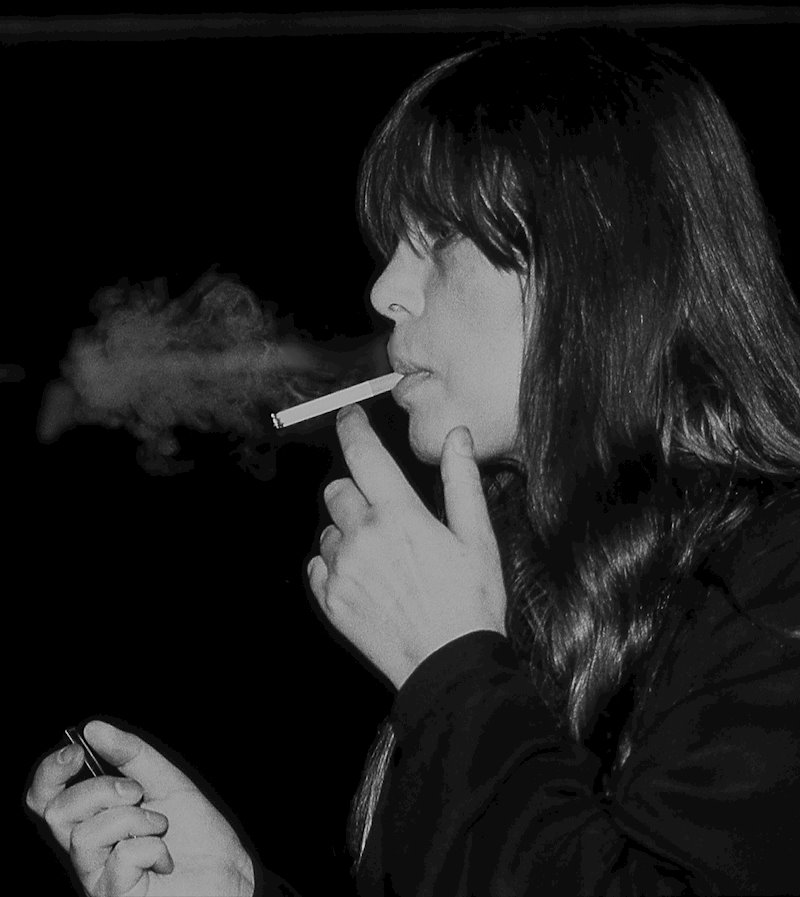 The Nico material spans from her first Jimmy Page-composed single and her time with The Velvet Underground to her intense and unique solo recordings up until her death. In song, Connelly follows her from Berlin to New York via Paris, Ibiza, and Rome, then back through Paris, London, Edinburgh, Manchester and up to her tragic and needless death in Ibiza.

Even the photos of Nico featured in the album artwork have particular significance: the cover shot was taken by author Alastair MacKay from the audience at the Nite Club in Edinburgh in 1981, where a 15-year-old Connelly was also in attendance. The inside photo of Nico was taken in 1982 by Chicago photography legend Howard Goldblatt.

Chris Connelly has been creating for circa 40 years. Since his days with Fini Tribe in Edinburgh, Connelly has over 20 solo releases. He frequently collaborates with other musicians, including notable projects like Ministry, The Revolting Cocks and Pigface, while contributing to newer ones such as Cocksure and The Joy Thieves. He has published four books (poetry, autobiographical and fictional narrative).

Connelly’s album release show takes place on Thursday, November 10 at Chicago’s Gman Tavern. He will be accompanied by Matt Walker, Carolyn Engelmann and other members of Sons of the Silent Age.
Tickets can be obtained at http://bit.ly/ChrisConnelly_1110. 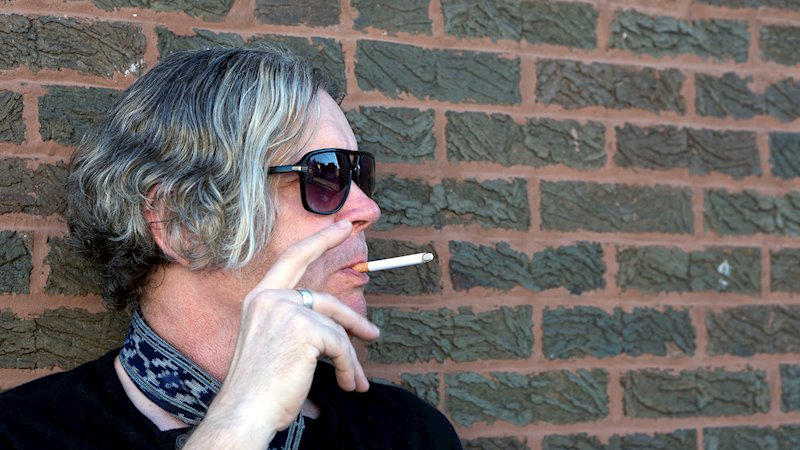